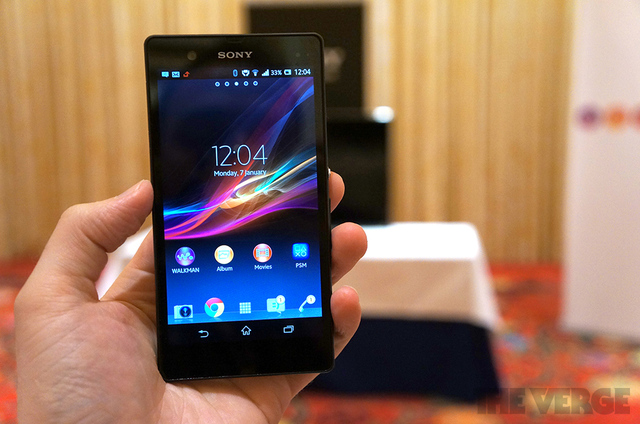 The Xperia Z also has a new battery feature known as Battery STAMINA mode which, it is claimed, improves standby time up to four times by automatically closing power-hungry apps whenever the screen is off and starting them up again when the screen is turned on.

Battery tests conducted by GSMArena suggest that the Xperia Z delivers a talk time of over 16 hours, video playback life of five hours and 39 minutes, and web browsing of six hours and 37 minutes.

1) As the endurance battery test suggests, the Sony Xperia Z can run for 48 hours with activities including an hour each for talk time, web browsing, and video playback. This means users need to charge their handsets once every 48 hours.

2)  Users are advised to use only the original charger that comes along with online slots the Xperia Z since several chargers have different operating voltages. Additionally, charge the phone via AC chargers instead of using USB points for charging as USB charging does trickle charging which is not good for charging the battery.

3) Turn off the Wi-Fi or 3G/4G when not in use as this feature consumes a considerable amount of battery.

4) Likewise, turn on the GPS whenever it is required as this feature is said to be the highest battery-draining component. Besides, the Wi-Fi tether also consumes maximum battery charge, therefore, use this feature only when it is needed.

5) Users are advised to set up auto-sync to check updates every four hours or more.

6) Live wallpapers that use RAM on the smartphones drain the battery quickly. Therefore, avoid the use of live wallpaper and use ones without animation. Try to use a wallpaper with a lot of blacks since that consumes less battery.

8) Reduce the screen brightness and set the brightness level to 10% as maximum.

9) There are several apps, with different power-saving modes, available in the Play Store. Find such apps according to your needs.

10) Restart the phone once in three days or once a week. Doing so will extend the battery life of the device.