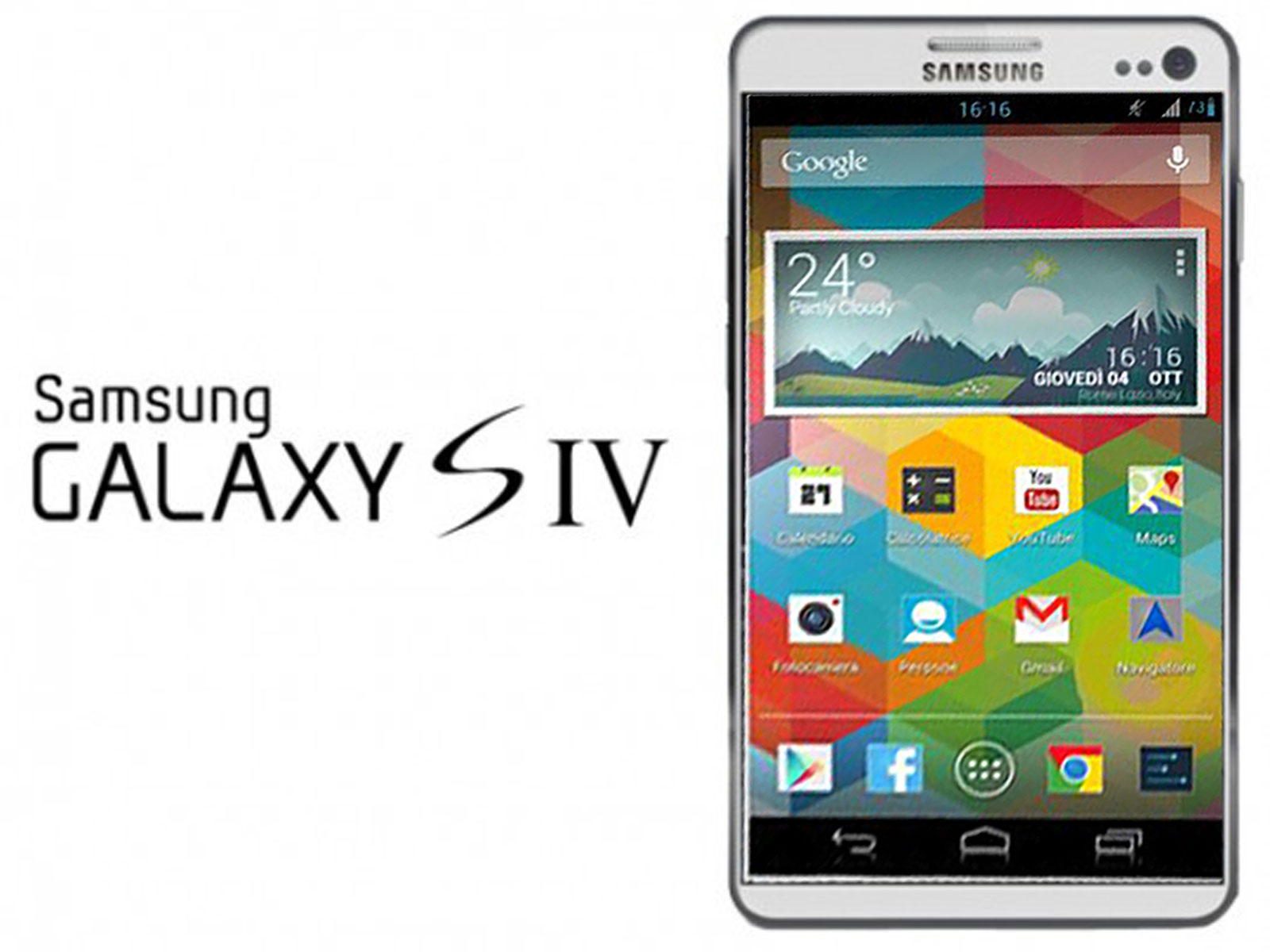 The launch of Samsung”s Galaxy S4 might be just days away, but the full version of the company”s Knox enterprise security framework won’t make it aboard in time for release. Citing two unnamed people with knowledge of the project, The New York Times reports that the software will be delayed roughly until July because the company needs more time for testing, both internally and with carriers. Samsung also confirmed to The Times that the full version of Knox would not casino be available until “a later date.”

Knox is a multi-layered security solution for Android devices that enables a separate, locked-down environment for work. All of your storage, apps, and credentials are kept separate between your work and personal environments, and Samsung provides its own app-signing process for software it deems to be safe as well as limiting inter-app communication to Knox apps. The software can also continuously monitor for intrusions, even disabling the kernel and powering down the device if an attack is detected. It’s not clear exactly which features are going to be unavailable for the launch of the Galaxy S4, but Samsung says that “all the Knox framework components come standard on the device,” with “full-feature activation by solution providers and distribution channels” coming sometime after it goes on sale.