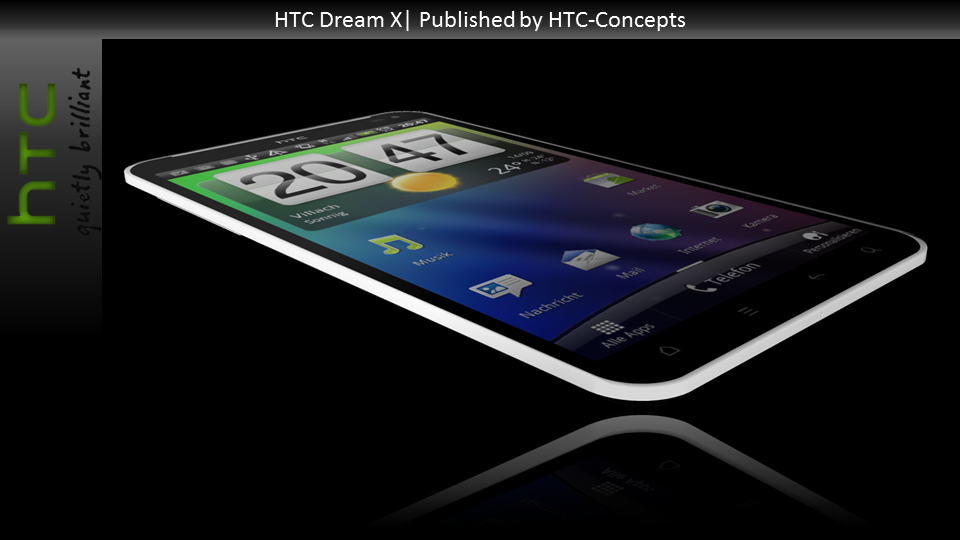 We’re honestly pretty excited for HTC Sense 4.0, which is supposed to de-clutter, de-compress, and beautify the bloated state of Sense UI in its current incarnation. According to Pocketnow, after a hands-on preview of the upcoming software running Android 4.0, it’s clear that HTC is learning its lessons.

Main features include a typical improvement for typography, owing to the Roboto font inclusion in ICS, but more so there are going to be significant UI improvements to almost every app. Although it looks like HTC devices will not forgo capacitive hardware buttons below the screen, most of the UI elements will shift appropriately to the side when the device is turned to landscape mode (think HTC Status). It does seem that, like LG, HTC is getting rid of the dedicated Search button (good riddance).

Along with an improved 3D task switcher (different from the current ICS version) Sense, 4.0 is to overhaul the lock screen, incorporating notifications a la iOS 5 as well as the traditional app shortcuts. There will be a Guest Mode for users who want to play around without gaining access to the core file system and protected apps, and the browser is to get a Reading List-type feature to save pages for later (another feature taken from stock ICS).

The email app has seen significant improvements, and Pocketnow calls it “the best-looking and most functional email client available for Android.”

One of the coolest additions to Sense 4.0 will be integrated Dropbox support, with all new HTC owners earning 50GB in free storage from the rather pricy company. This is huge and will be a big draw to users. Apparently, your Dropbox folder will interpret like a regular device folder, and you can sync certain files to store locally on the device if needed. And, of course, Beats Audio will be expanded to support all music players.