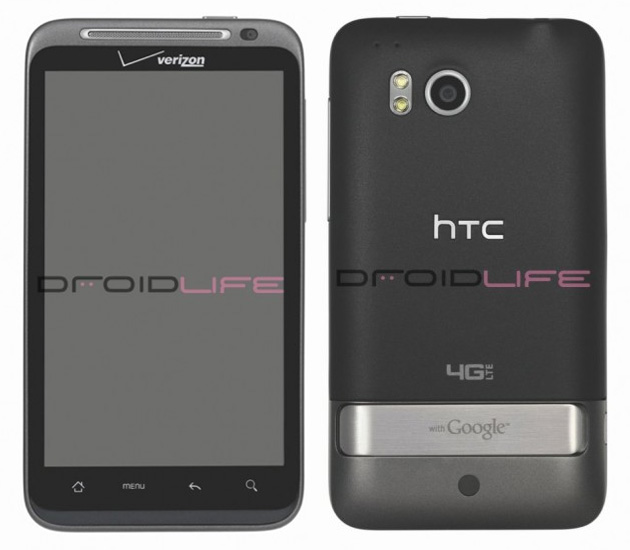 Verizon smartphone customers interested in speed and performance are getting some good news: The popular HTC ThunderBolt can be snapped up for free, for a few days at least.

The 4G LTE phone is free with a two-year contract through Jan. 26, and Verizon is throwing in free shipping to boot.

The ThunderBolt has received decent reviews and the smartphone has been popular with consumers. While it makes use of a 1 GHz Snapdragon chip instead of the dual-core 1.4GHz processor that’s included in top-of-the-line Android devices, it’s a fast phone.

Until recently Verizon has been the king of the 4G hill, but other wireless carriers have been hustling to catch up and used CES 2012 as a showcase for new 4G LTE phones and tablets. AT&T has been aggressively expanding its 4G network and has even edged out Verizon in a speed test, according to one study.

And while it has been late getting into the LTE game, Sprint recently announced its first 4G-enabled smartphones: the LG Viper and the Samsung Galaxy Nexus, although the company won’t be launching its LTE network until mid-2012.

T-Mobile, for its part, has big plans for its “HSPA+ 42” 4G network, which has performed remarkably well in PCWorld’s 4G speed tests — in fact, it’s right about on par with Verizon’s LTE network. T-Mobile also announced its commitment to expanding its line of 4G-capable phones, tablets, and mobile hotspots, starting with the Samsung Galaxy S Blaze and the Nokia Lumia 710, which runs on Windows Phone.

A Review of Samsung Galaxy Tab 7.7”

iPhone 13 may be the telephone that never hits racks