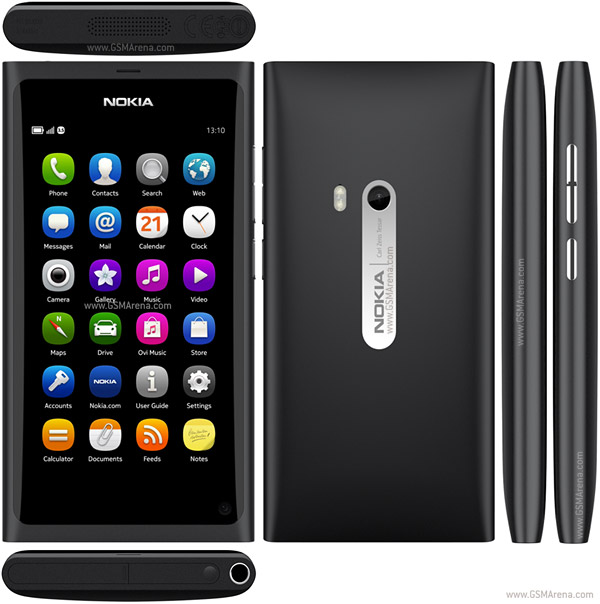 MeeGo-based Nokia N9 smartphone may soon sport the Android 4.0 Ice Cream Sandwich, which is the most advanced Android operating system to date.

NIT Droid, an independent developer forum, has tried and released the first or Alpha release of its Project Mayhem that aims to bring the Google Android Ice Cream Sandwich operating system to the Nokia N9. This new broke cover some weeks back when developers released the first screenshots of Android CIS running on a Nokia N9 device. But now the forum has launched the public release of the update with complete instructions as to how users can get the ICS on their Nokia N9 devices.

Nokia N9 is without any doubt is a popular smartphone worldwide. But Nokia’s decision to let go MeeGo based devices to focus on Windows Phone devices has turned many Nokia fans against the brand.

Since the Nokia N9 is based on an open-source operating system (Meego), there are comparatively lesser issues in the change of the operating system. Though the developers have managed to get the Android OS up and running on the N9, there are still some issues that remained to be solved as this device was never designed for Android.

The program of NIT Droid on the Nokia N9 seems promising and if all things go as planned N9 users across the globe will get a fully functional Android ICS. The device may also feature a dual boot option

The Nokia N9 is a full touchscreen smartphone with no buttons on the front panel, flaunting a 3.9-inch AMOLED touchscreen display with 854×480 pixel resolution. The N9’s Amoled touchscreen is built using scratch-resistant corning Gorilla Glass technology.