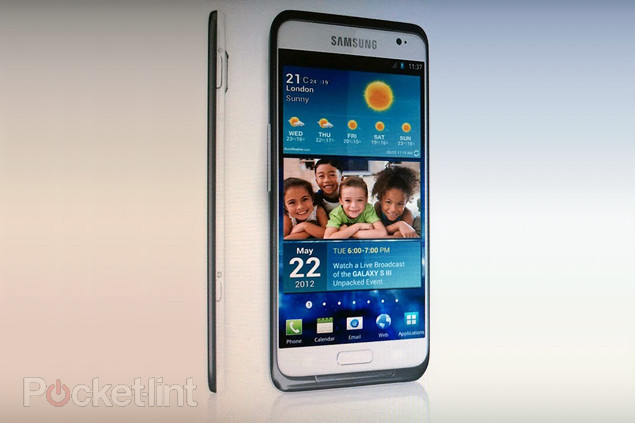 A Samsung executive has confirmed, via The Korea Times, that its next flagship smartphone, lightly dubbed Galaxy S III, will be equipped with an internally-built quad-core processor, likely the Exynos 4412. The message was relayed in an article detailing how Samsung wants to reduce its reliance on Qualcomm, especially in its telecom chips such as baseband.

“Samsung has a stronger intent to lower its dependence on Qualcomm and our technicians believe that we have made significant progress in producing logic-based chips for high-end devices, combined logic and memory chips for graphic controllers and core communication chips for Internet-enabled consumer devices,’’ said the unnamed Samsung exec. But he did confirm that the company’s newest smartphones will be running a quad-core chip made with a 32nm manufacturing process. This pretty much confirms the existence of an Exynos 4412 SoC for smartphones.

Samsung debuted the Exynos 4412 chip during MWC, saying the quad-core chip would be used for tablets. Unless they have a lower-power 32nm part in its lineup, this could be the one that ends up inside the Galaxy S III. The 1.5Ghz quad-core part is made with a new manufacturing process that leads to far less transistor leakage than the Exynos 4210 which powered the Galaxy S II i9100. This new processor has four Cortex A9-based ores running between 200 and 1500Mhz, a quad-core Mali-based GPU, “a 64-bit NEON media engine, and a dual-channel controller that supports LP-DDR2, DDR2, and DDR3 memory.”

The Exynos 4412 chip also uses half the battery life, while improving performance in each core by 26% over the equivalent 45nm processor. Other rumors are that Samsung will forgo Qualcomm’s MDM9615 baseband chip for its own LTE-on-chip design, which would not only save money but improve battery life too.

There have been many, many, many leaks of the Galaxy S III in recent months, and the real question everyone wants to be answered is when the device is coming out.