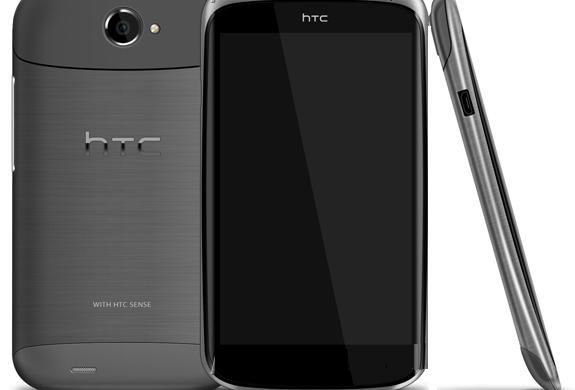 Pricing not yet announced, but sim-free will likely pitch up at around £500. Want to know when you can get your hands on an HTC quad-core Android smartphone?

Well, wonder no longer, because according to O2 the handset will be out in just a few weeks, April 5th to be precise.

Replying to a question from a Twitter user regarding tariffs, the network operator tweeted: “We’re not due to get the HTC until 5th April so no decision on tariffs yet.”

So no news on pricing yet, then, although it’s expected that the sim-free One X will go for around the £500 mark.

It’s certainly not going to be cheap given the technology onboard.

The smartphone has a 4.7-inch 720p display and a 1.5GHz quad-core processor. It also boasts twin cameras, with HTC insisting that the main one is equivalent to a “proper” digital camera. It comes with autofocus, smart LED flash, and a BSI sensor (for better low-light captures).

As well as pictures, HTC is pushing quality audio too, with Beats technology on board.

There will, however, be a fair bit of competition in the Android quad-core phone market, with the likes of the LG 4X HD, Huawei’s Ascend D, and of course not forgetting the successor to the reigning Android king, the Galaxy S III.

HTC has rather lost its way since the launch of the Desire, and while the One X (and its lesser One siblings) is looking smart, it’ll be tough going against such competition.

Not just Headphone But Subwoofers