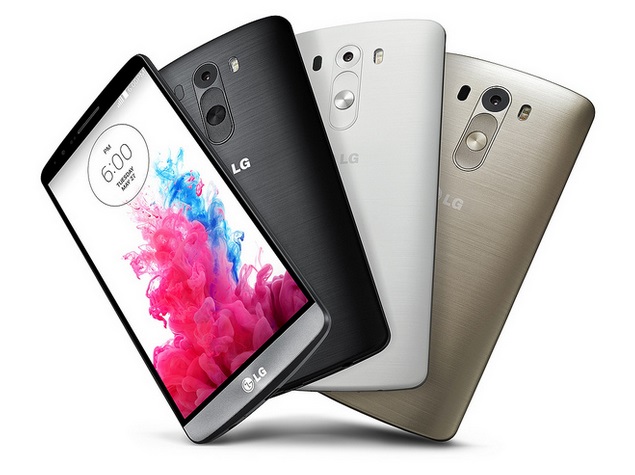 There have been a few problems circulating as of late regarding the LG G3 and the Android 5.0 Lollipop operating system upgrade. One of these problems is mainly common among AT&T users due to mandatory updates the company has issued, surprising users who intentionally did not install Android 5.0 Lollipop on their G3 devices to avoid any major bugs or problems.

A second problem that has also been noted, concerns the LG G3’s lock screen and notifications. The latest version of Google’s mobile operating system has completely revamped the pulldown drawer design on the G3, causing the device to lose some features. With Android 5.0 Lollipop, LG G3 users will only receive two notifications. The new double-tap feature that Android 5.0 brings to handsets allows users to open up the notifications, still doesn’t work on the G3, and requires users to swipe down to open the notifications. Shorter battery life is also being experienced with the Android 5.0 Lollipop update. Crashing apps, devices heating up, slow processing, and unwanted device reboots have also been documented. Later iterations of the Android Lollipop firmware will fix some or most of these issues once the LG G3 is eligible to receive the upgrade.