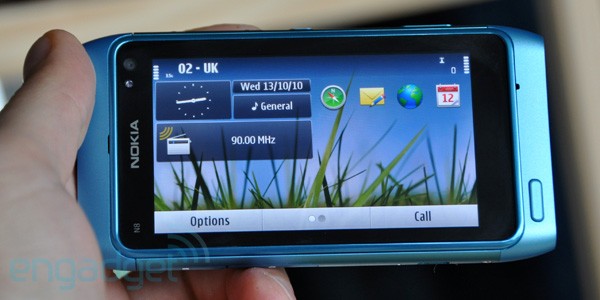 I have just come to the end of a two-year contract on my Nokia N8 phone. I was hoping to go to an iPhone but find that there is no facility for recording telephone calls or transferring text messages to my PC. Both of these features are available on the Nokia. Mobile phone salespeople I have spoken to were unable to offer a new phone with these facilities. So for the moment, I am sticking with the N8. Is there an alternative?
Roderick Mitchell, by email

Recording phone calls is illegal in the US and many other countries so it is likely that Apple took the decision not to incorporate this feature on the iPhone, to avoid complications. It can be done but it is surprisingly difficult and the third-party apps that are available tend to use convoluted methods like remote recording or the recording facility on VOIP services like Skype and Google Voice (currently the US only). Transferring text messages from an iPhone to a PC is a little easier, they can be extracted from iPhone backups and there’s a small assortment of free and paid-for apps and PC and Mac programs that can do the job, like ipadio and Tansee from the Apple Store and iPhone tool Kits from DiskAid. However, in the end, you will find both tasks a lot easier with an Android smartphone, where there is a huge range of call recording apps in the Google Play store. Be sure to read the comments and reviews first, though, as some of them appear to be quite fussy about the make and model of the phone they are used with. There are also plenty of PC programs that can be used to backup and download text messages from Android phones. Try Wondershare, which is free and has a number of other useful very features.