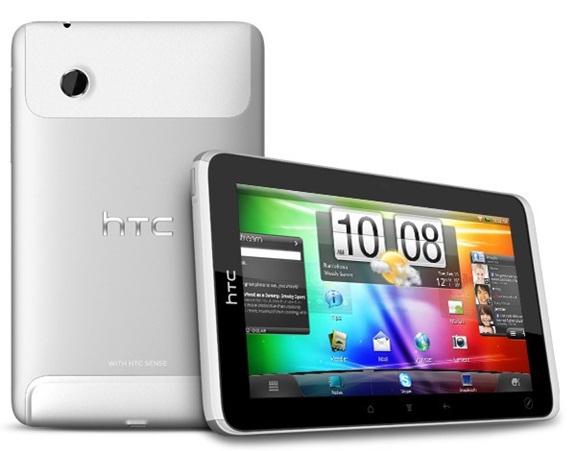 Smartphone maker HTC will not be allowed to release some of the first Windows 8 tablets into the market when they are launched.

According to a report on Bloomberg, Microsoft locked HTC out of the product”s development, claiming the company had little experience of making tablets and didn’t sell enough devices.

This is despite HTC making Android-based tablets for a number of years, as well as its proto-tablet, HTC Shift, which ran Windows Vista.

The report also claims that HTC wanted to have a customized home screen, a casino featuring the company’s Sense user interface.HTC recently announced a 13 percent fall in its second-quarter sales, with shares moving to their lowest point in two years.

However, Microsoft told Bloomberg that HTC was a “strong partner” and would continue to be so in the future. The company did not comment specifically on HTC’s absence from the list of Windows 8 tablet partners.

Microsoft is planning to release its next operating system, Windows 8, on x86 and ARM machines. The ARM version will run on tablet devices and is being touted as a direct competitor to Apple’s iPad.

HTC said in a statement: “HTC sold more than 40 million Windows Phones over the last 10 years and we are committed to future versions of Microsoft”s Windows Phone platform more than ever.”

Some Feature of Windows8

Dell G15 is a gaming laptop coming to China first