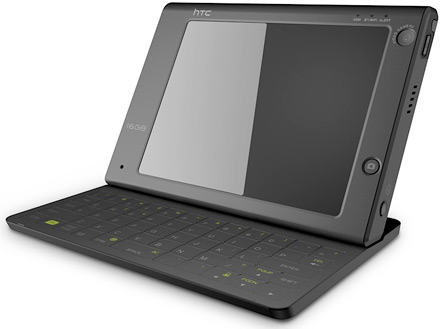 I remember back in the PDA days when Sony would release a new CLIE Palm device every three months and it was overwhelming and confusing to the consumer. In today’s crowded Android market, HTC’s pace of releasing phones with minor updates to previous models hits me the same way. I have told HTC employees, wrote here on the blog and on Twitter, and many other mobile phone enthusiasts agree that HTC should slow down and focus a bit more. According to an HTC executive director, HTC is going to do just that and focus on quality rather than quantity.

There look to be about 30 current HTC smartphones available in the U.S., 51 is the total for all their phones since they started promoting their brand. In the “old days” they used to make devices with carriers and another branding (Compaq) attached. Still, 30 currently available phones are quite a bit and can be a bit confusing and aggravating for the customer. This is especially true when an expensive high-end device, like the Titan, gets an update, the Titan II, just a few months after you purchased it and made a 2-year commitment to your carrier.

Apple has been extremely successful with a minimal number of iPhone models, but then again Android is also very successful with a ton of available choices. I think it is good to have choices, but when models are tweaked with slight processor upgrades, minor camera improvements, and other slight iterations, I think it is better for a company to hold off another few months and focus on major changes with greatly improved quality.

Do you think focusing on quality rather than quantity will help improve HTC’s future sales? They did have a rough 4th quarter.