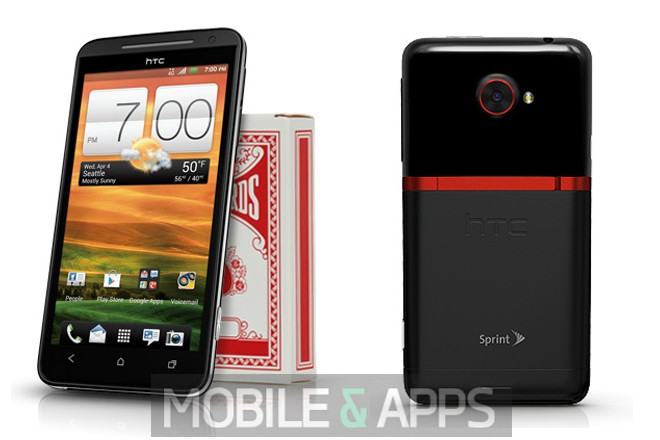 The long-awaited HTC EVO 4G LTE has finally hit Sprint stores this weekend. The device is up for sale on Sprint’s website and retail stores for $199.

The carrier announced on Saturday the availability of HTC EVO 4G LTE. After a long delay at U.S. Customs, Sprint’s newest Android flagship smartphones has hit carrier’s online and retail stores. HTC fanboys who have been long-awaiting for HTC EVO 4G LTE, which is also referred to as Sprint’s HTC One X, can now place an order for the device at the carrier’s Web site or grab the EVO 4G LTE at local stores on a $199 two year contract.

The EVO 4G LTE was originally scheduled to hit Sprint on May 18. However, the shipments were held by customs officials as the manufacturer violated one of Apple’s patents. Fortunately, HTC modified the OS with a new build to avoid patent infringements and the device got clearance at Customs. Sprint has already fulfilled pre-orders for the smartphone on May 24. And on Saturday, the carrier announced the availability of the device nationwide.

In case you have forgotten the specs, HTC EVO 4G boasts a 4.7-inch Super IPS LCD2 display with 720p resolution @312ppi. It packs a dual-core 1.5 GHz Snapdragon S4 processor. The device has 1GB of RAM and 16GB of in-built storage with support for microSD card sized up to 32GB. It has an 8-megapixel rear camera and a front-facing 1.3-megapixel camera. HTC EVO 4G LTE runs Android 4.0.3 ICS with Sense UI 4.0 and comes with Beats Audio integration. In terms of the user interface, the EVO 4G LTE and HTC One X run the same HTC ICS build under different names. Interface-wise, there is no difference between these two smartphones. It also has a kickstand at the back, one thing that HTC One X does not offer.

We have waited long for the device and finally, it has landed in the pit. However, there is one thing that we will miss in the device – Sprint’s LTE network is not operational at the moment. Of course, the EVO 4G LTE supports high data speeds, but you will only receive the old-school 3G network signals on Sprint. Fortunately, the carrier is planning to upgrade the network to 4G LTE sometime this year.

Bootstrap 4: Mistakes that every programmer should avoid