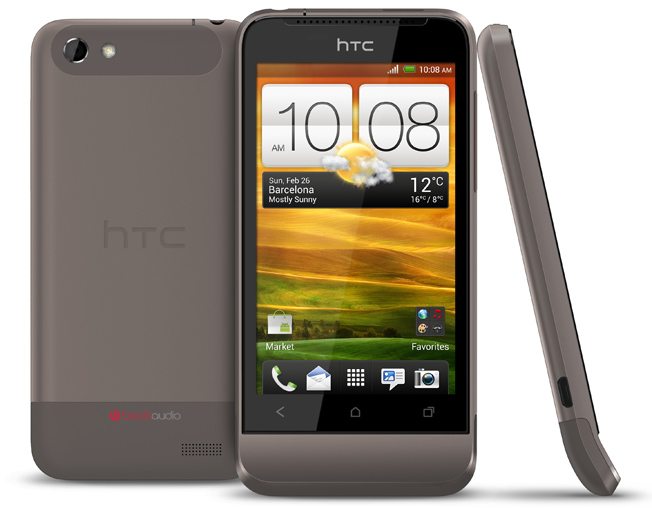 Following on from the HTC One X and One S, the Taiwanese handset manufacturer has confirmed it is to launch the HTC One V in the UK later this month.

Whilst not the quad-core powerhouse of the One X, the One V is an impressive mid-level smartphone offering with the HTC Legend styled handset confirmed as heading to the UK in a little over a week with an April 23rd release date on the cards.

With a 5-megapixel camera lining up on the rear the One V plays host to the now expected 720p HD video recording abilities whilst 4GB of internal storage can be expanded up to 32GB via the use of an additional microSD card and which lands alongside 512MB of RAM.

With an HTC One V UK release date set for April 23rd, those looking to splash out on the Android 4.0 handset will need to part with £230 for a PAYG handset or as little as £13.50 per month on a 24-month contract. Available through Carphone Warehouse the HTC One V will be able to be tethered to a selection of leading UK networks including O2, Vodafone, and Orange.

Are you tempted by the upcoming HTC One V UK release or do you have your sights set on the hefty quad-core offering of the sibling One X? Let us know via the T3 Twitter and Facebook feeds.

Verizon HTC One: 4 Reasons Why It Will Come Before September